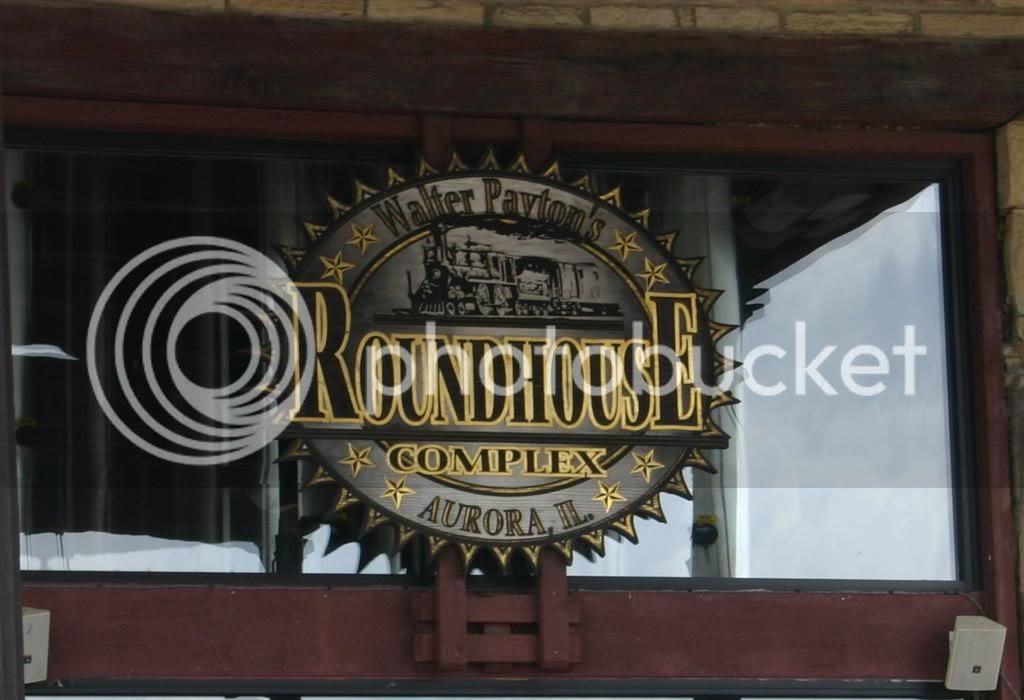 With the Great American Beer Festival rapidly approaching the horizon we found ourselves petitioning the use of our favorite 4-head meheen filler at America's Brewpub at Walter Payton's Roundhouse. Brewmaster Mike Rybinski, graciously allows us to use his bottling line, which allows us to sleep well at night knowing that our beers going to Denver are bottled in one of the best ways possible. Our three GABF medals from last year and one of our World Beer Cup awards were beers that we bottled with Mike's bottling line. Thanks Mike! 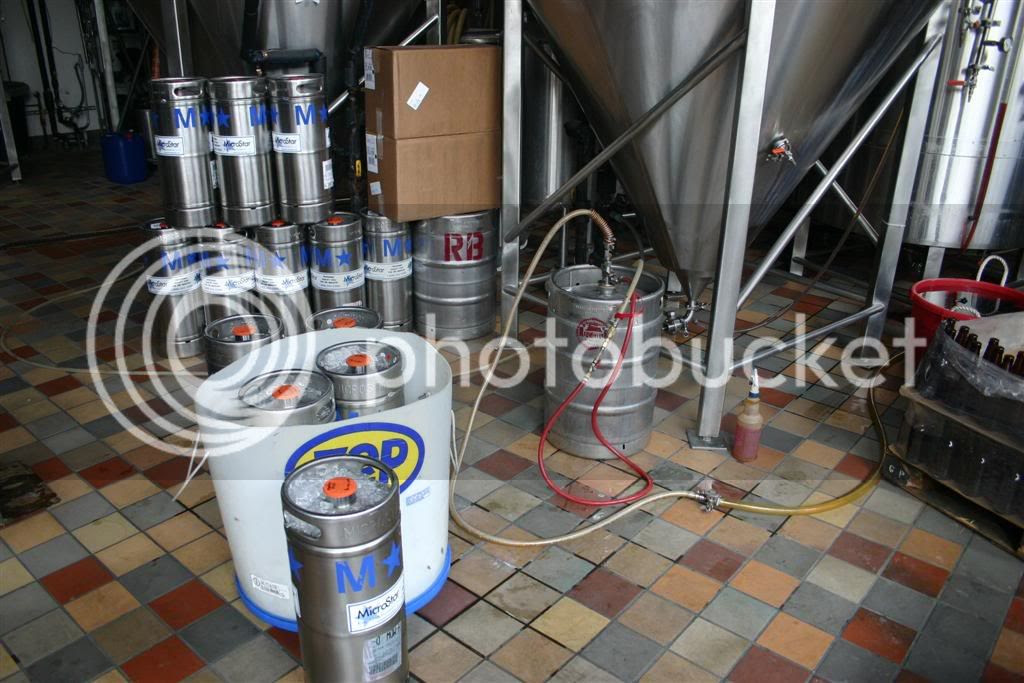 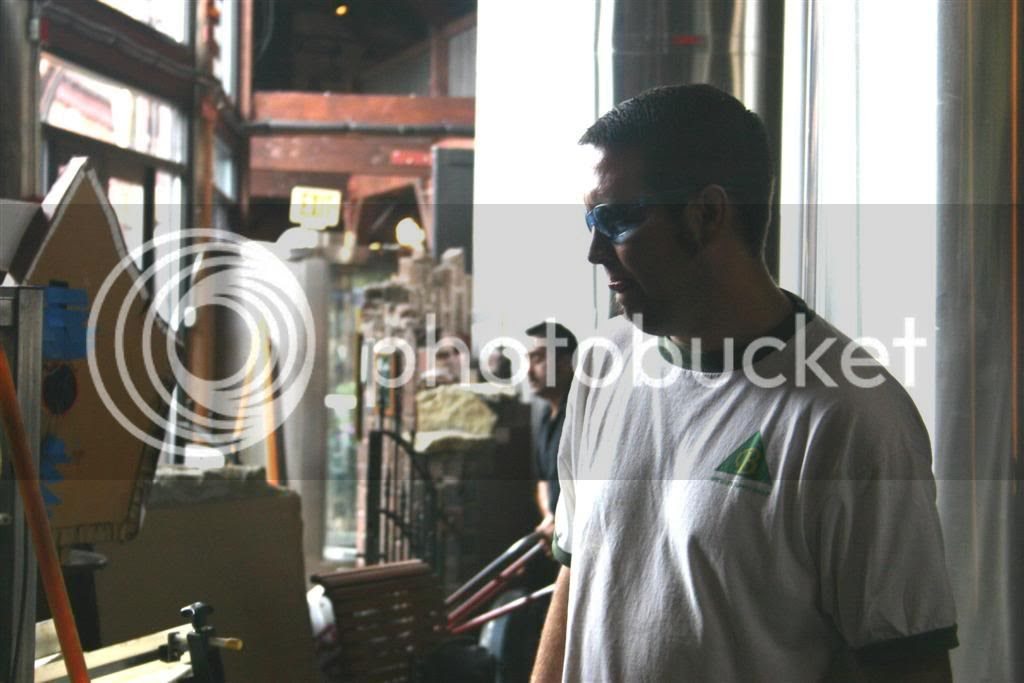 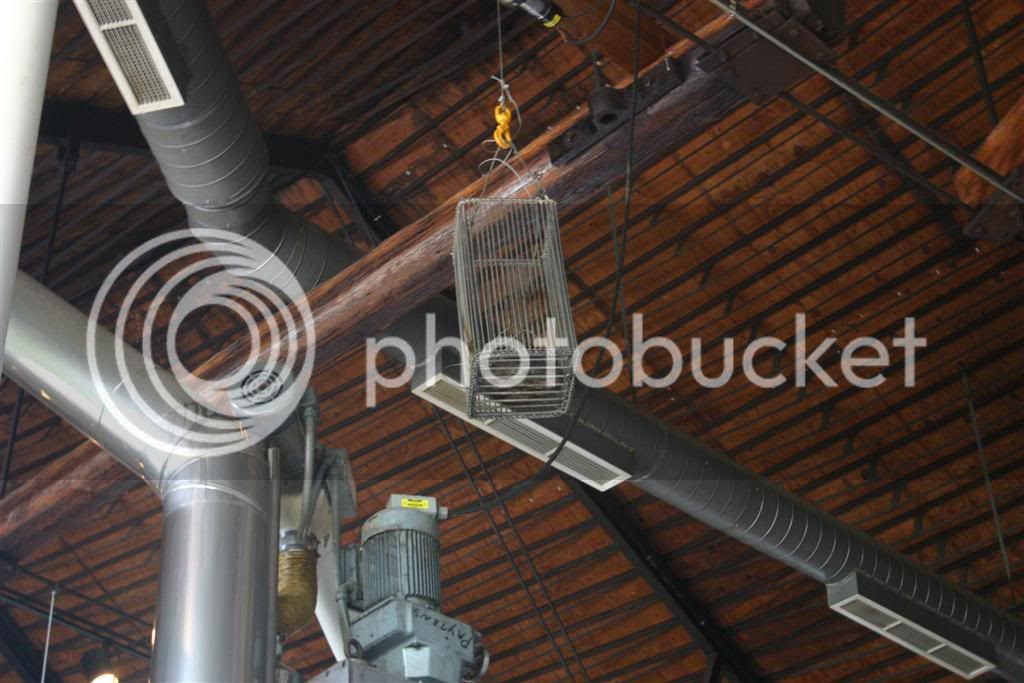 This is the stone cage that Mike uses to make his Hemp Stoned Ale. During the boil the stone in the cage is heated to 1000 degrees and dipped four times into the wert. Roaster hemp seeds are added to the mash to create a nice nutty flavor in the beer. If you find yourself out in Aurora it is definitly worth a try. 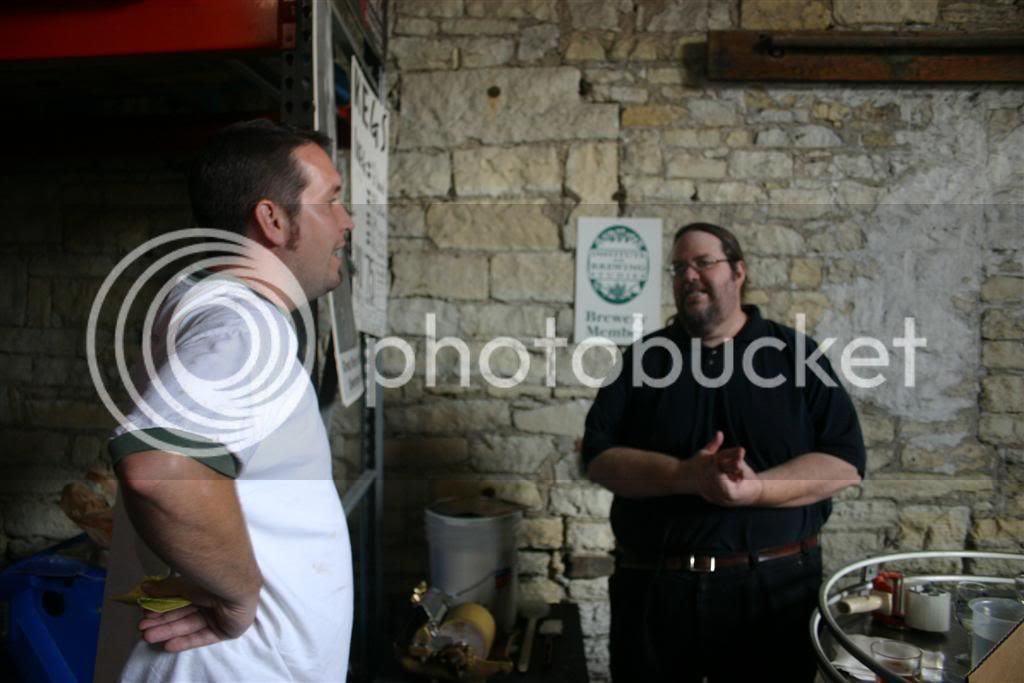 Todd Will be back and brewing soon, not will Flossmoor or Titletown in Green Bay but in Truckee California.

From Probrewer.com
"The new Truckee Craft Brewing Co., located at 6000 feet in Truckee, California near Lake Tahoe, should be up and running by late this year or early next.

Most remember Ashman for his innovative (and award-winning) beers at Illinois brewpub Flossmoor Station. He also brewed at Titletown Brewing in Green Bay before going to work for Rahr Malting/Brewers Supply Group, which sells ingredients to craft breweries.

Ashman officially starts in Truckee at the beginning of December. He says that capacity constraints will limit him to keeping five or six beers on tap, 'maybe more once we get things in rotation.' "
Posted by brewer a at 8:40 PM