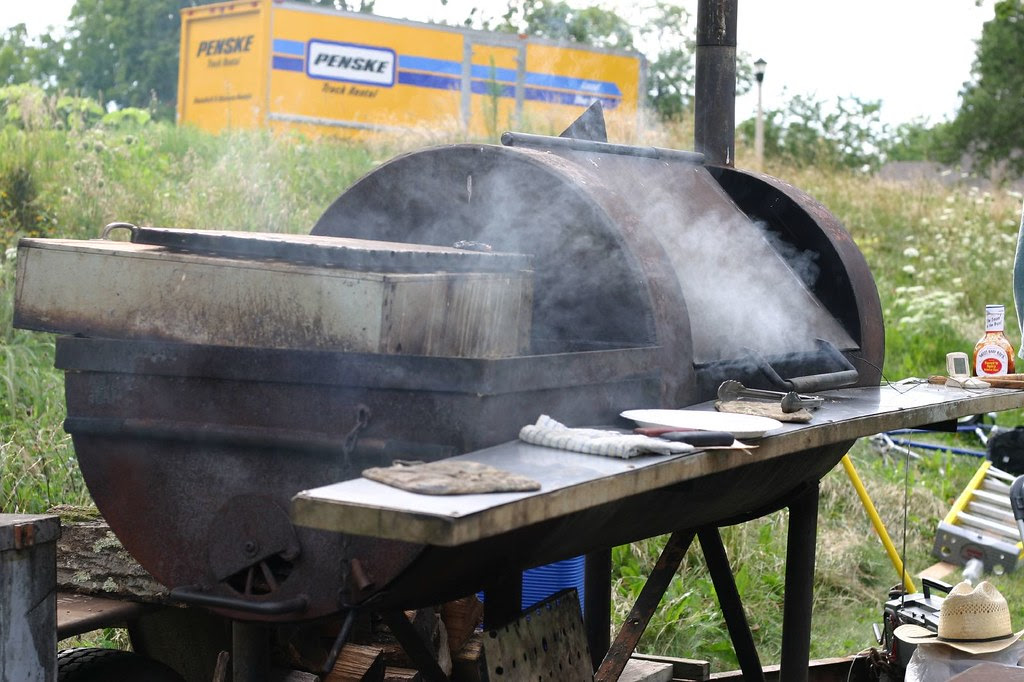 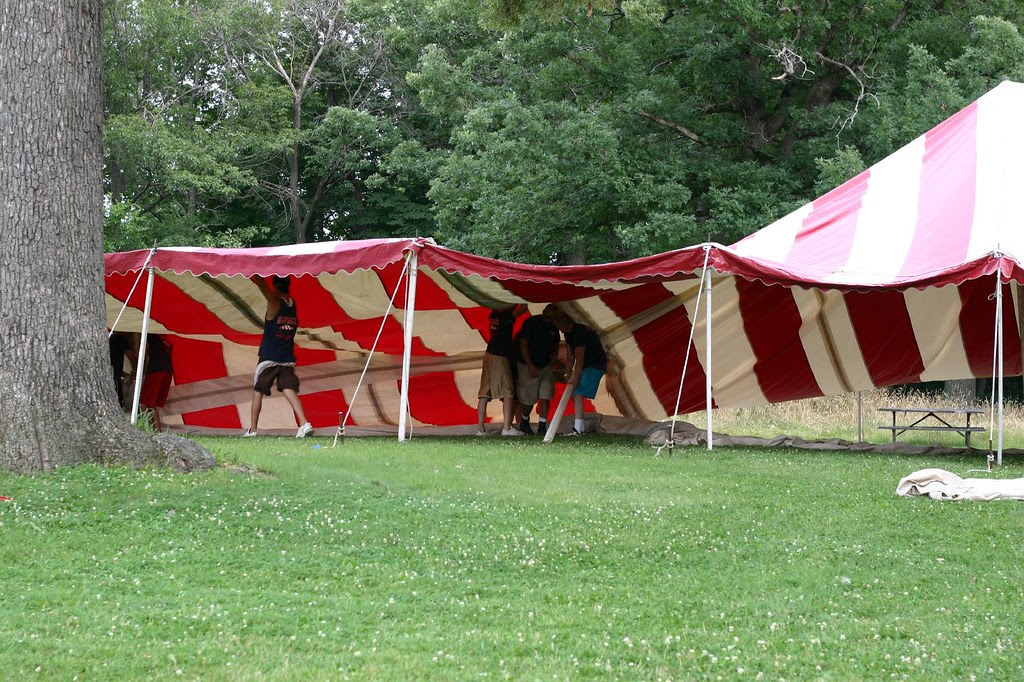 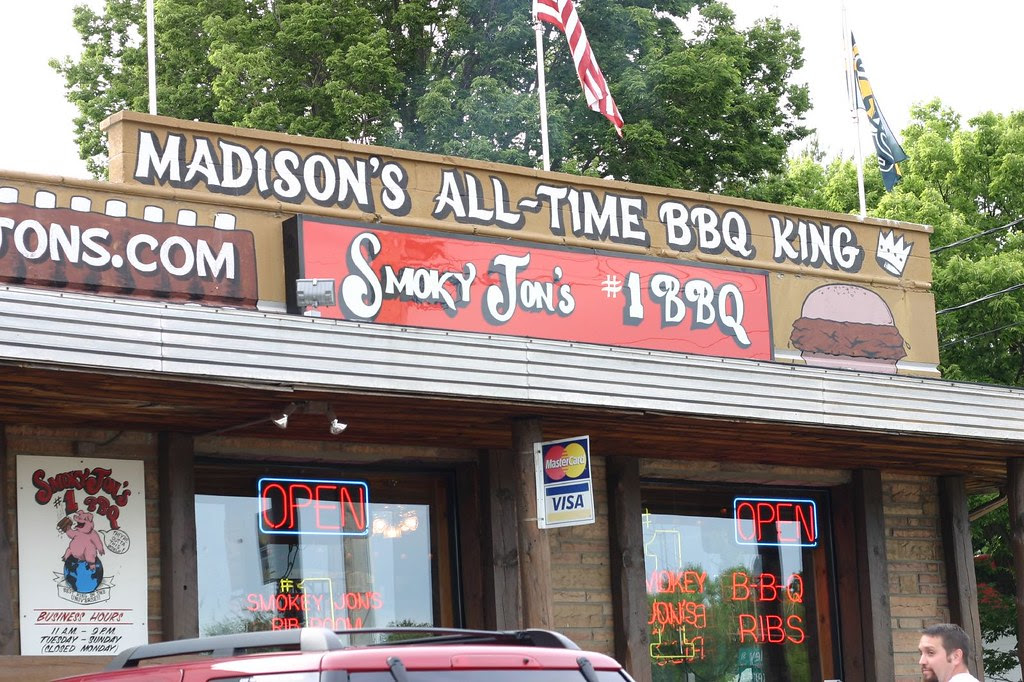 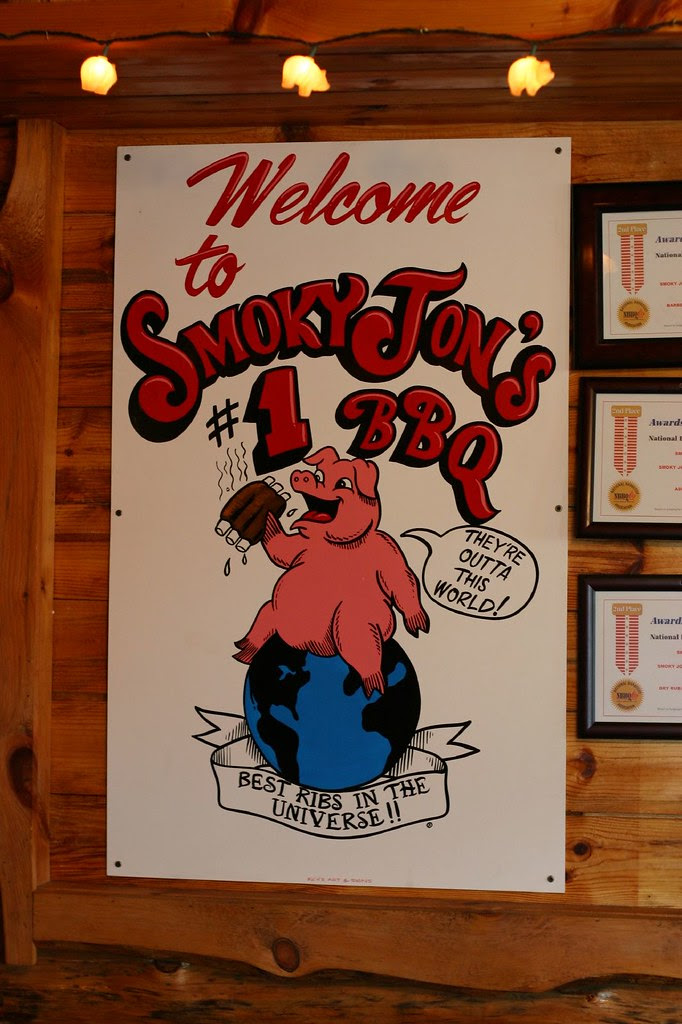 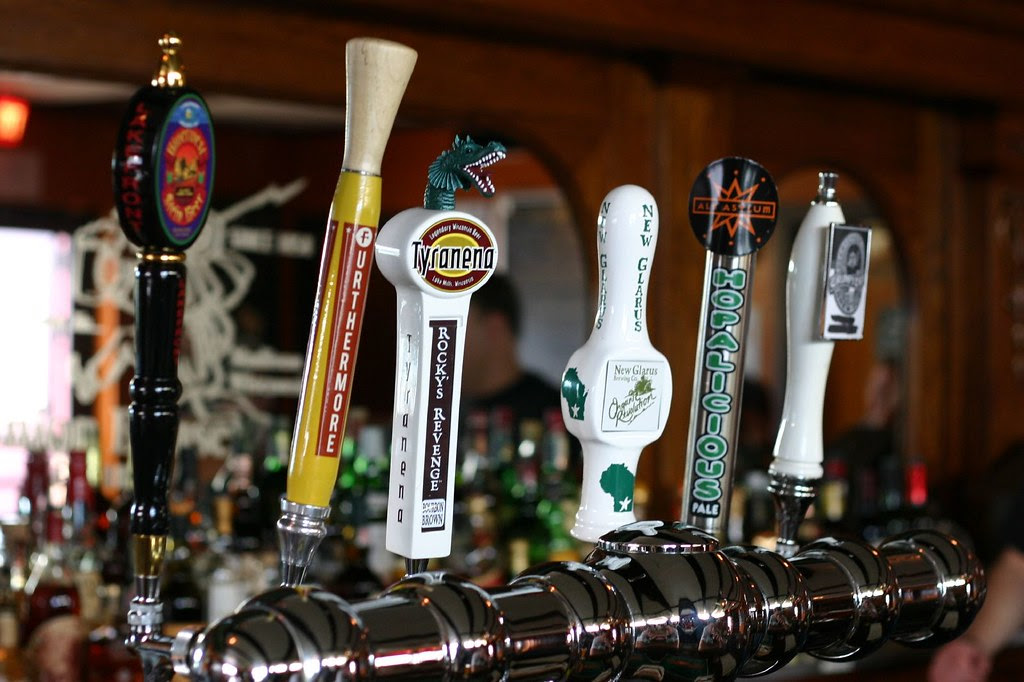 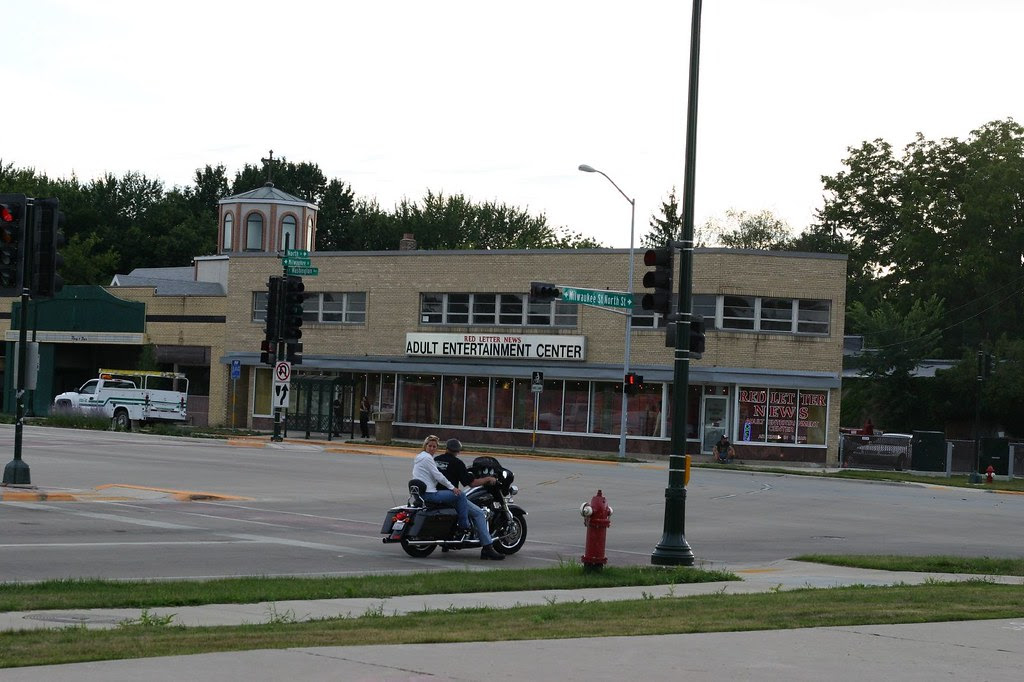 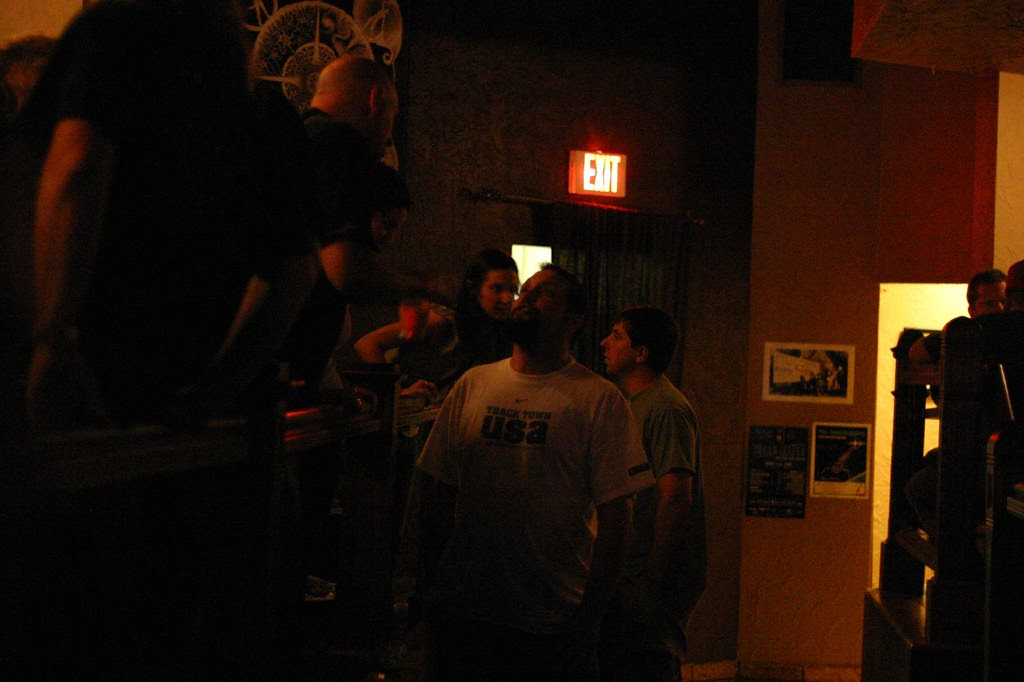 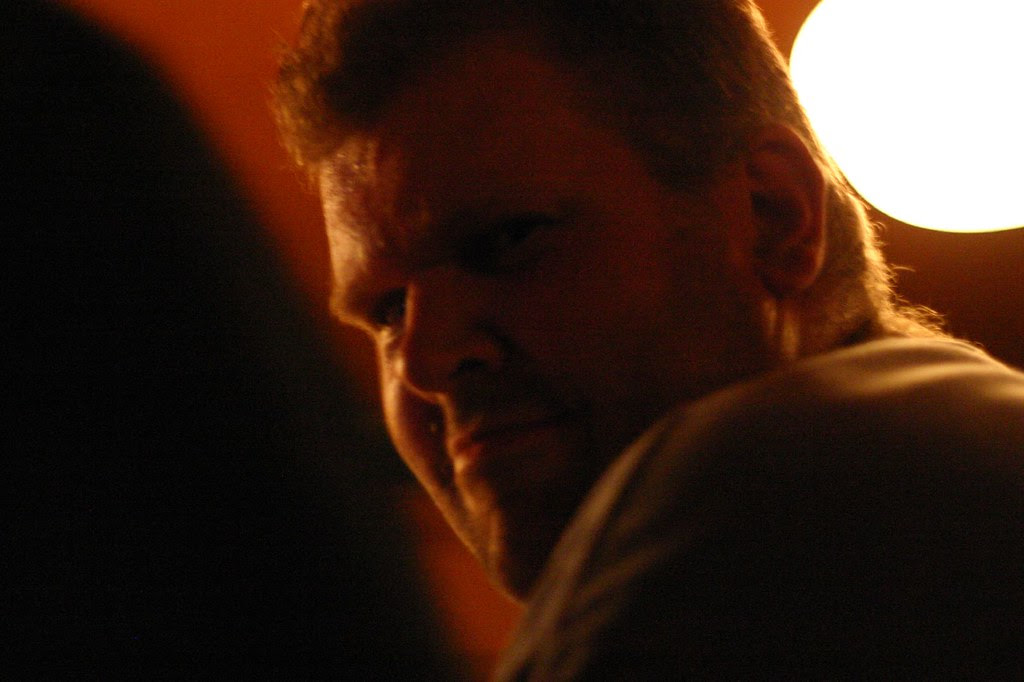 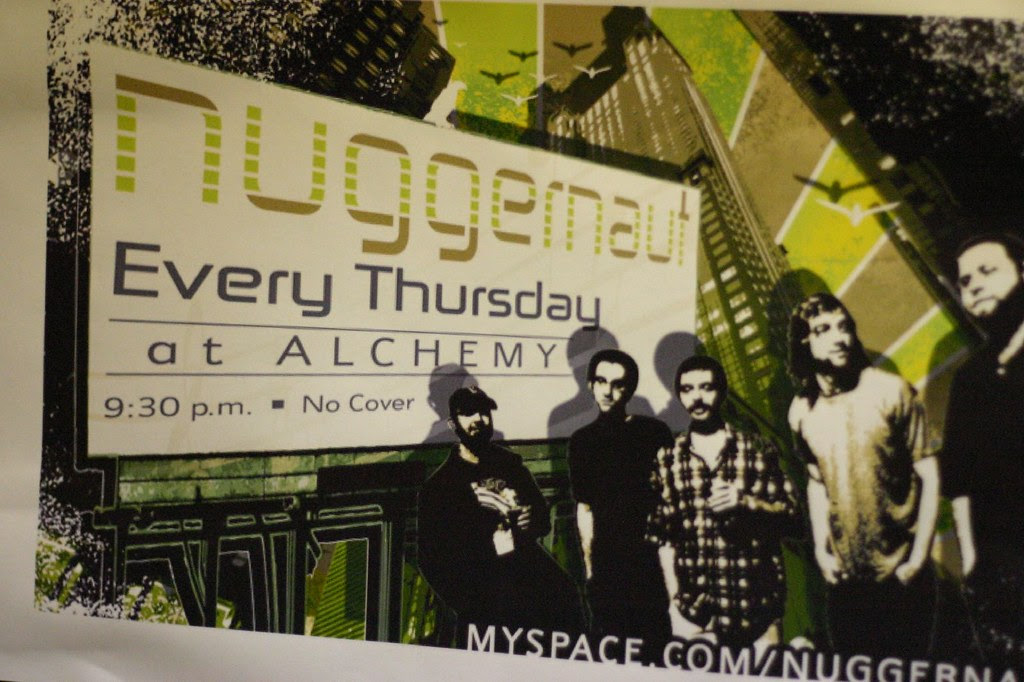 Okay. The *pig* is eating *ribs.* That is just so, painfully wrong.

I just noticed my scary picture on there...