So we didn't win anything at World Beer Cup. Disappointing but it happens. The trip to San Diego and the Craft Brewer's Conference itself was a blast. I have a ton of photos to put up but I'm going to have to restrain myself. If you want to view my whole set of photos at your leisure, feel free to see them here. 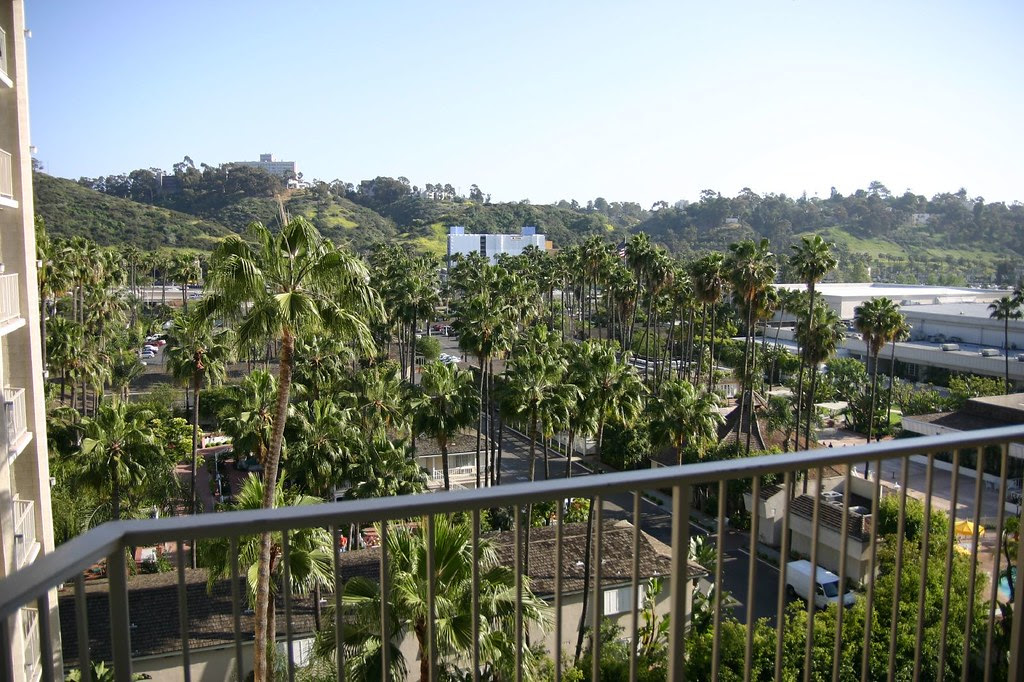 View from the hotel into the Town and Country compound. 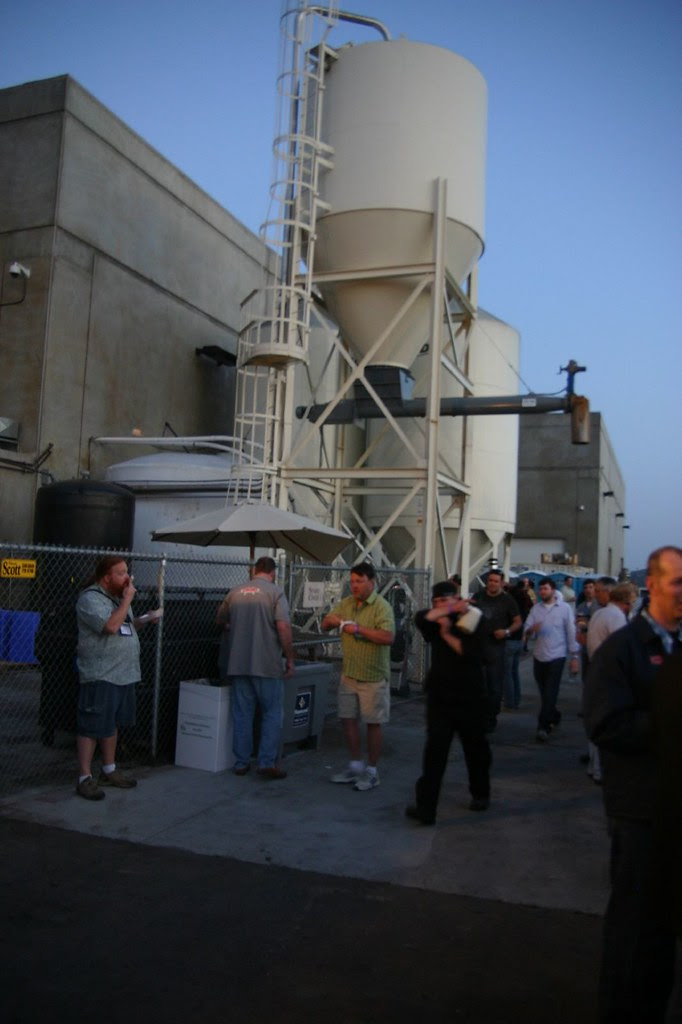 The Brewer's welcome reception was at Stone's World Bistro and Gardens. That place was a massive crazy time. They must have sunk a lot of money into it because it felt more like you were at a nature conservatory than at a brewery. All the best to Stone and their endeavors because they are definitely
doing something right. 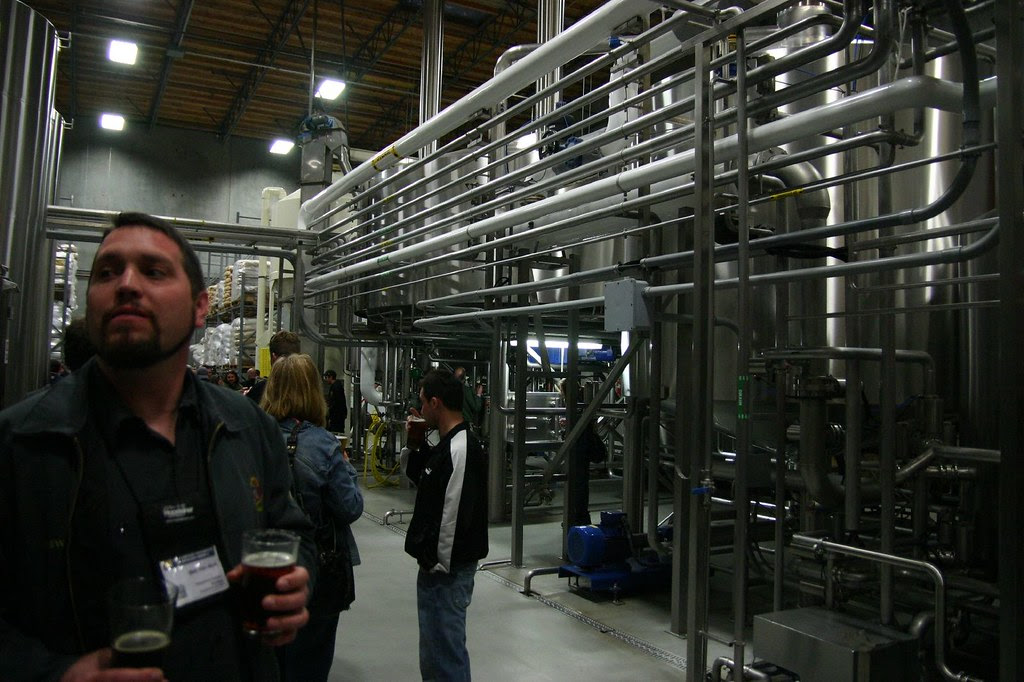 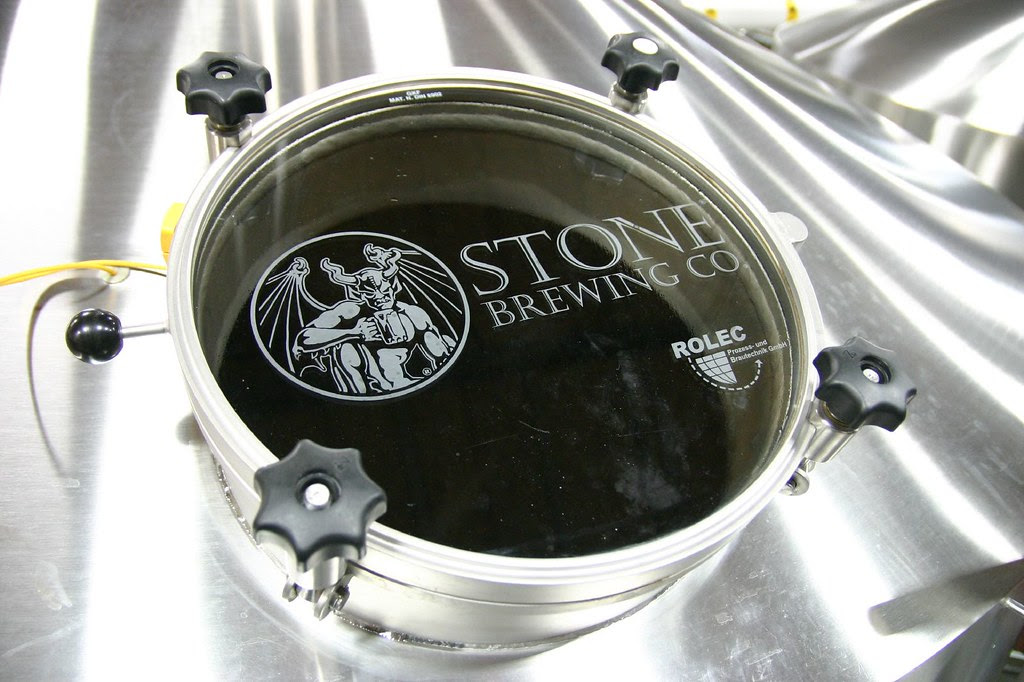 Their new brewhouse was put together by Rolec and it is a beaut. Lots of very clean stainless. 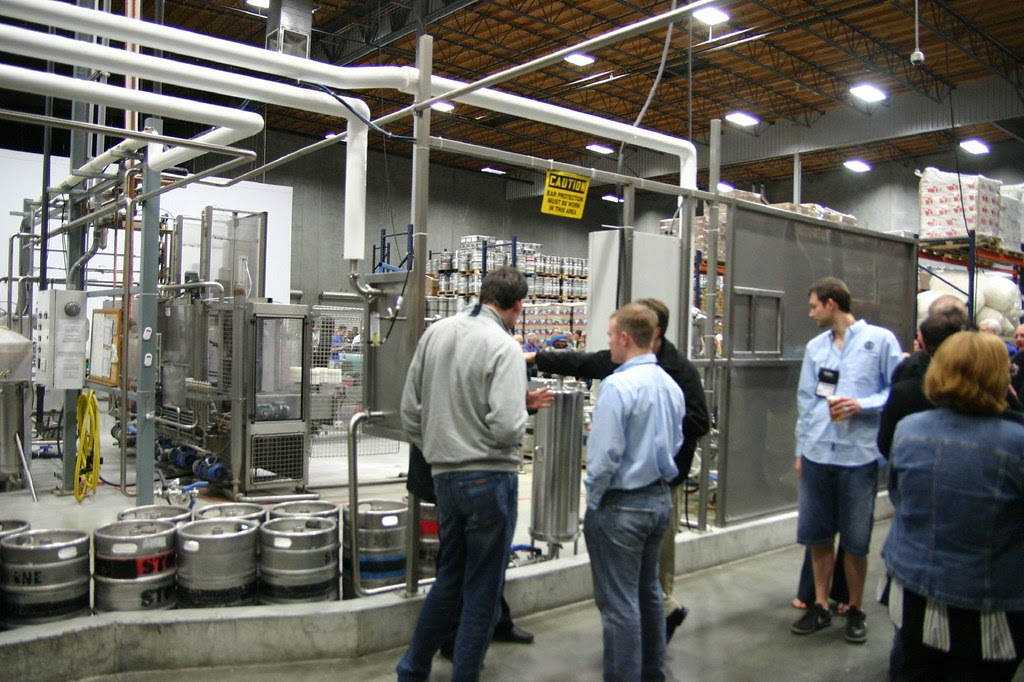 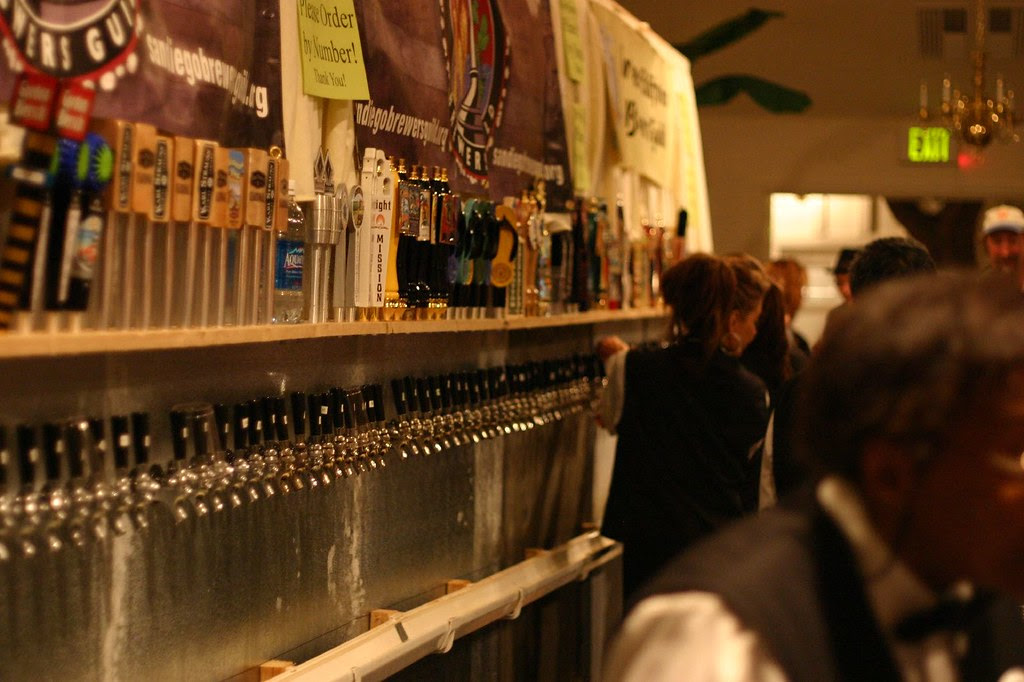 Each night after the sessions were over they had a 100 tap cold room that got put together by Jeff Bagby from Pizza Port. Call out the number of the beer you wanted and enjoy a California beer. Not only did Jeff and his crew get the thing put together but they got it torn down before noon on Sunday when everyone was heading home. Buy Jeff a beer next time you see him. 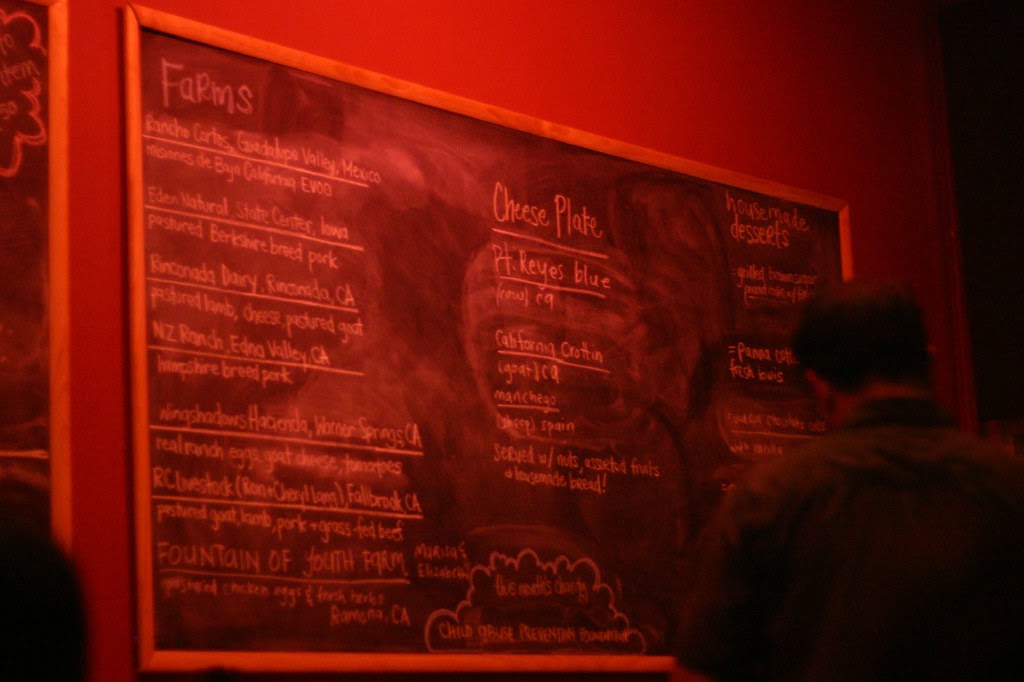 One night we went to this really cool place called the Linkery. Awesome in house made sausages and a really good beer list. The wait was really long but it was definitely the place to be on Friday night. It seemed like half the conference was there with us. 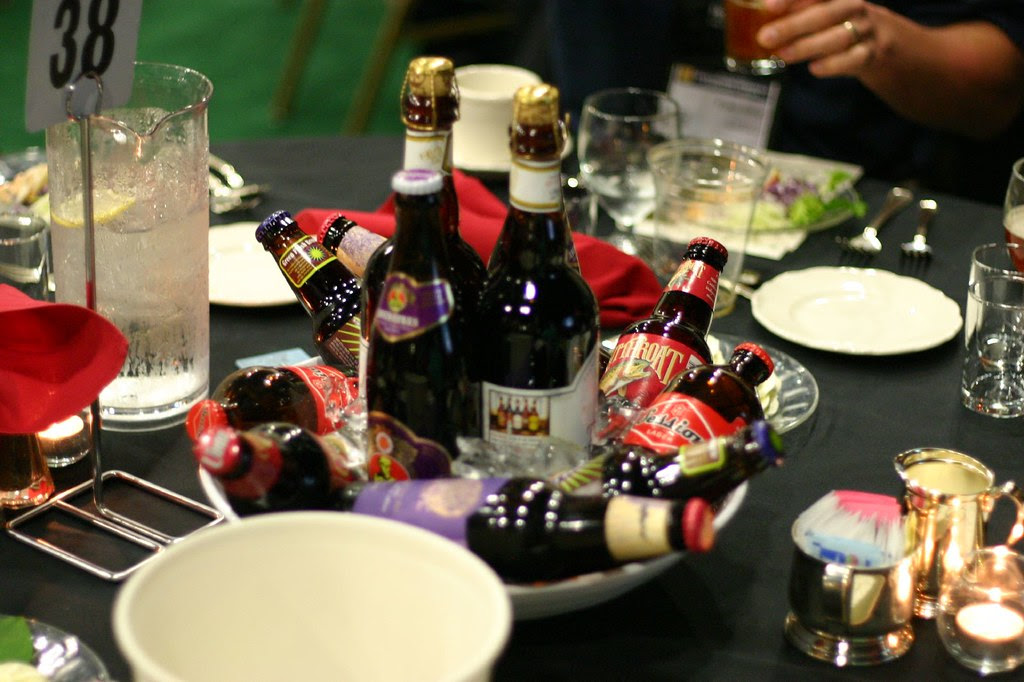 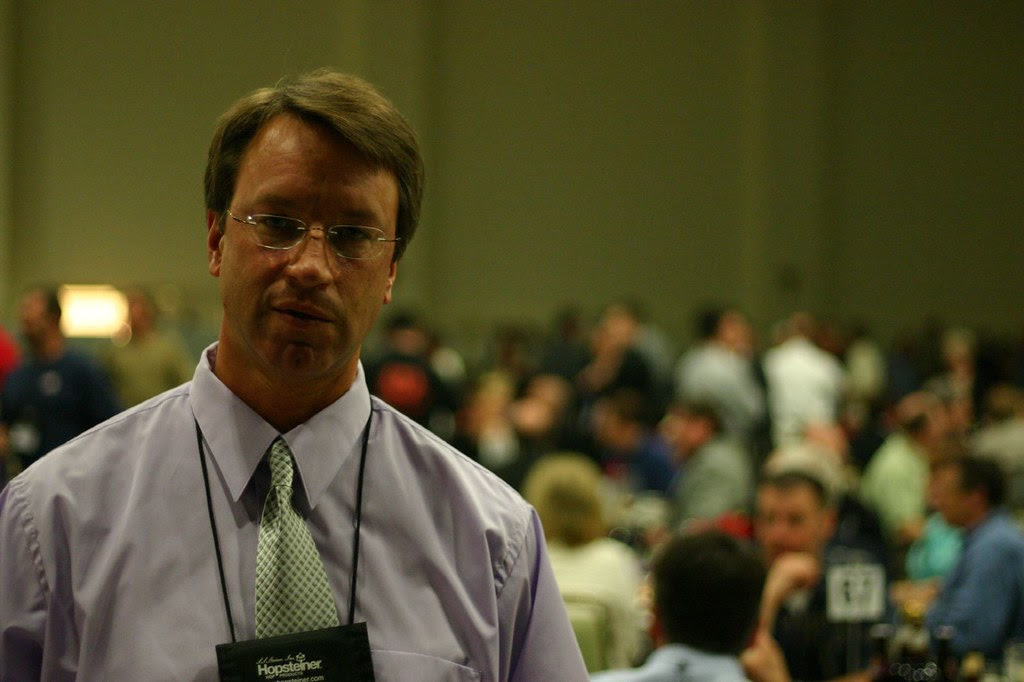 So we didn't win anything this time around at the awards dinner, but doesn't Mike Rybinski from America's look nice? 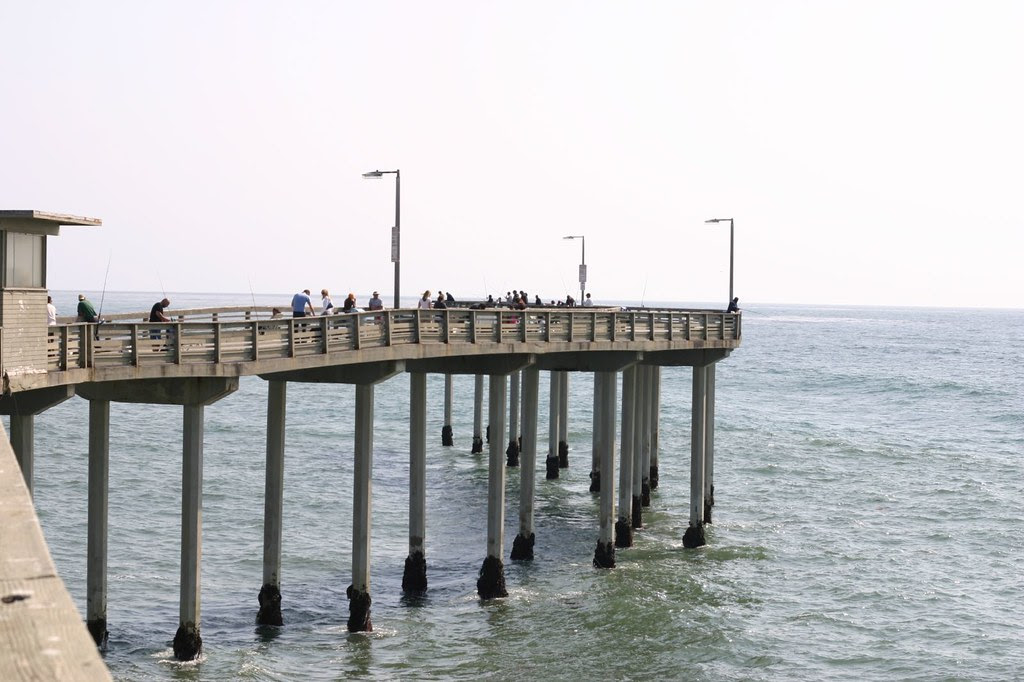 I stayed Sunday and Monday to check out San Diego more. Ocean Beach Pier is the longest pier on the west coast apparently. I think I could have stayed another week without and trouble.
Next CBC is in Boston and then 2010 is CHICAGO!
Posted by brewer a at 9:48 AM

2010 in Chicago? I hope the general public can weasel in there somehow.