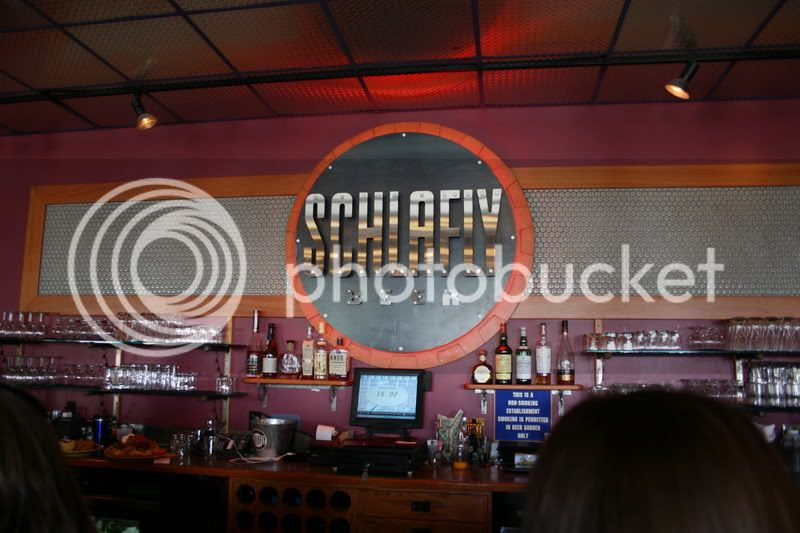 So we went to St. Louis and froze our asses off.

Well, there was quite a bit more than that, but for about a full day it certainly seemed like that. We actually had a really great time, and the folks at Schlafly were amazing hosts. We got invited down to St. Louis to represent Chicagoland beer at their annual Repeal of Prohibition Festival. The drive down was quick, and you know that you are in a different town when you hit downtown on a Friday, at 5:30, and there is absolutely no traffic. It was a pleasant surprise.

Schlafly didn't let us pay for anything the whole weekend despite our best efforts. Once we unloaded our beers, they handed us a pint of theirs and gave us a tour of The Bottleworks, their newer brewpub/production facility. 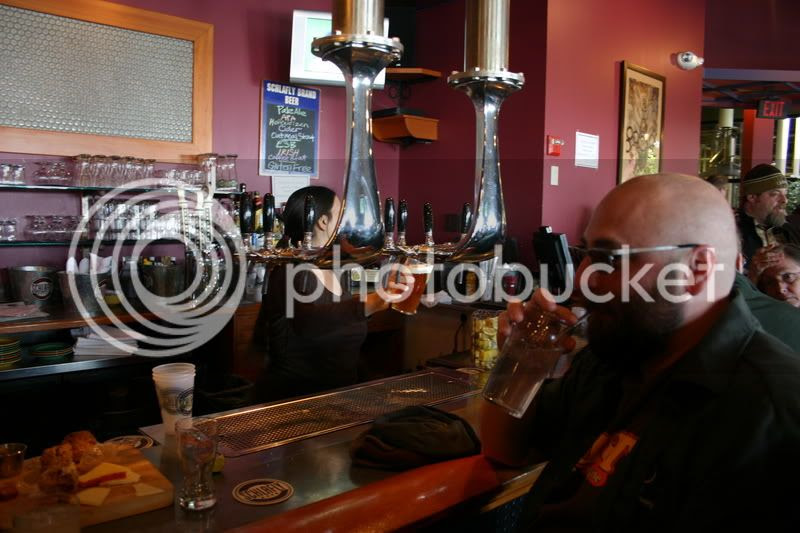 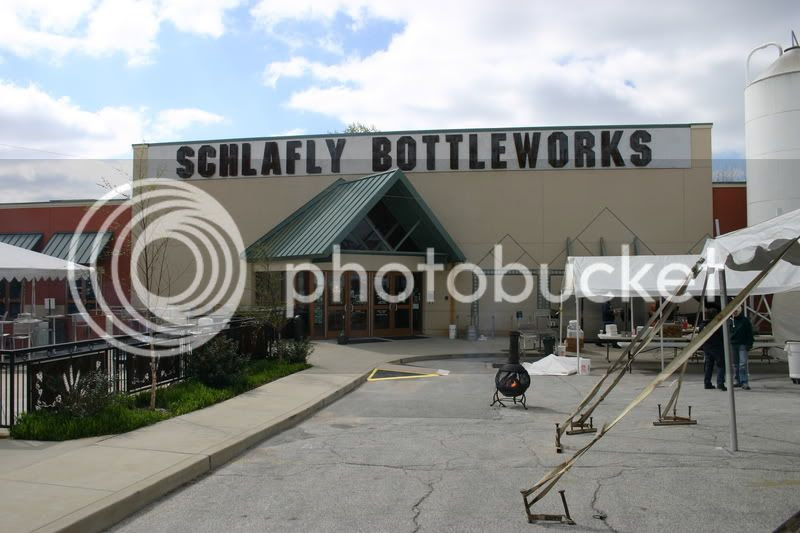 We socialized with the staff, had a great dinner, and turned in for the night all praying that it might get a little bit warmer the next day. The next morning, it was still horrendously cold. But people still showed up! It was a great turn out. Everyone had great compliments for our Chicago beers, especially the Schlafly brewers, which always makes you feel good. 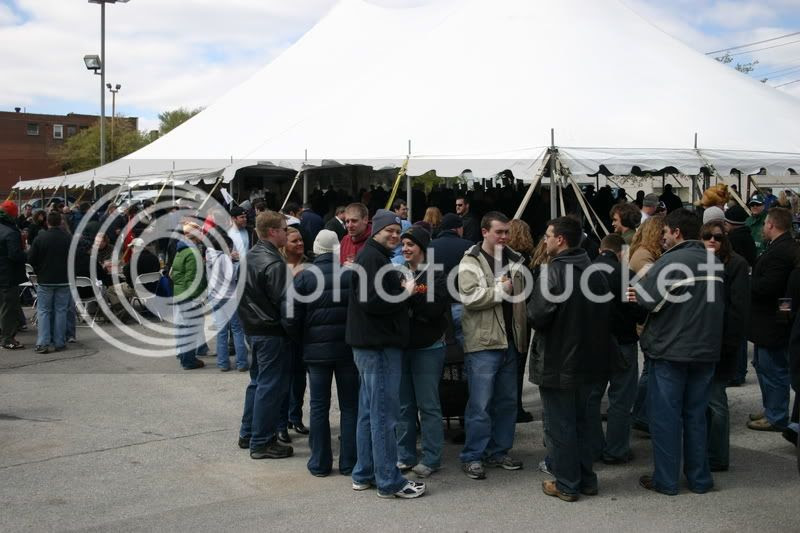 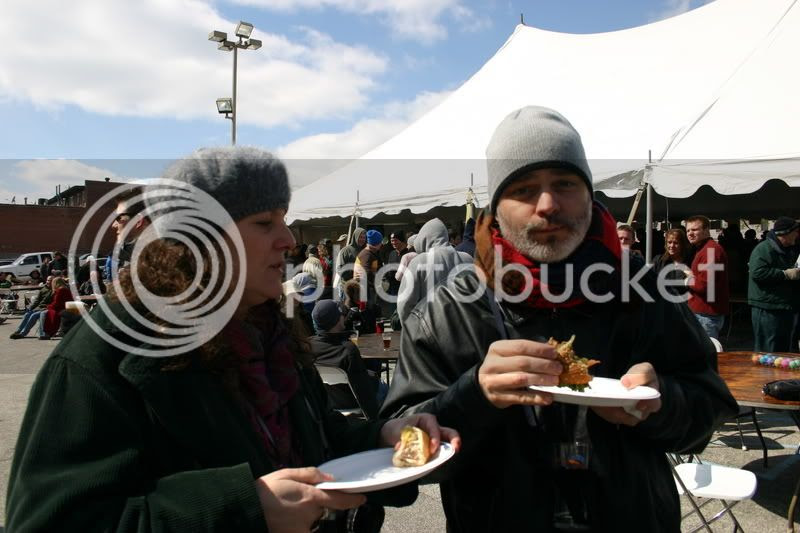 After the fest, we swung by this little hole in the wall BBQ place called Smokin' Al's. In my experience, the worse a BBQ place looks on the outside, the better the food is on the inside. Smokin' Al's did not disappoint. They make one of the best burnt ends sandwiches I have ever had. If you are around St. Louis, and you love real BBQ it should not be missed.

We checked out the Taproom downtown, their original location, and got a very cool tour of the facilities there too. More good beer, more good food, more good times. From the Taproom we headed over to Square One, a newer brewpub in St. Louis that is celebrating its first anniversary. We unfortunately didn't have much time to spend there because it was already getting late, but the grand cru I had was tasting good. It's good to see more beer outlets popping up in St. Louis.

But the whole weekend was a very good time, and I hope that some of the Schlafly crew come up to Chicago sometime soon so that we can repay the gracious hospitality.
Posted by brewer a at 11:36 AM