What's in a Name?

During a pre-shift with our servers, or a Beer School class where we educate our wait staff about up and coming beers, Matt and

I always get a mixed bag of reactions when we tell them the name of a new seasonal. Usually it involves furrowed brows, rolled eyes, and heavy sighs. "Hauptbahnhof Hefeweizen? You expect me to pronounce that?" "Nexte Haltestille?" "De Zuidentrein Frambozenbier? Do you hate us? Why would you make us try to say that to a customer?"

Well, no, we don't hate them. Most of them at least. Naming a beer is one of the highlights of being a brewer. Assigning a name to the creation that you have poured blood, sweat, and tears into brings a beer to life and gives it an identity separate from others. When you pick up an Alpha King or a Two Hearted, a Pliny the Younger, or a La fin du Monde, you're getting more than "merely a beer." You're getting something with personality, tradition, and a little life of its own.

The ancient Sumerian's believed that giving something a name was to give it life itself. To go against what your name signified was to go against your own nature. In the Epic of Gilgamesh, one of the earliest recorded stories of any civilization, King Gilgamesh angers the gods by not acting like a king to his people. To make an Epic story short, Aruru, the goddess of creation, makes a wild man beast named Enkidu to be his equal. They fight, become friends, and go on lots of adventures. The point is that Gilgamesh was king, named so, and wasn't acting accordingly. Naming something was a very serious business.

Naming a beer can be a similarly serious process. Our barrel aged Imperial Stout is named after my brother Matthew. He served in Iraq for 16 months and the beer will age in a bourbon barrel for the same amount of time. January 22nd he will be done with the Army after nearly four years of service and when he bellies up to the bar he will be able to drink a glass of "Sarge" named after him. 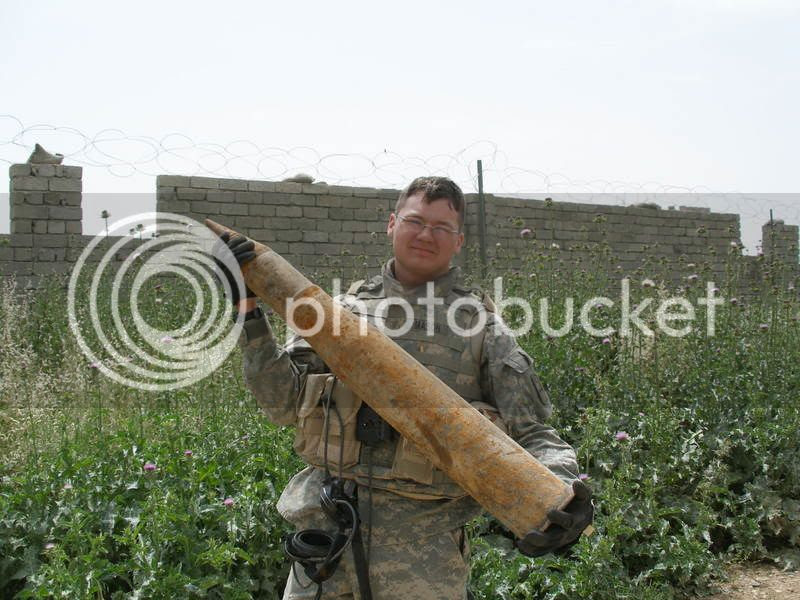 This past year we made Black Wolf Schwarz named after Jim Wolfer from Prairie Rock who gave us the yeast. In turn he and Mike made a Schwarz named after his "great great grandfather Andruw Von Wyk." We had a fellow brewer pass away this past year as well. Terry Richardson, formerly from Govnors Public House, got toasted to steins of Terry's Fest Bier this Oktoberfest. One of Terry's last beers got aged with Brettanomyces and oak and was aptly named Final Absolution.

Not all beer names we come up with are about people either. Currently we are pouring Man Skirt Wee Heavy. Many wee heavys, especially in the U.S., have a kilt theme in their names, weather it be Kilt Kicker, Kilt Lifter, Off Kilter, Kilt Sniffer, etc. We opted to call it like it is. A Man Skirt. Many of Flossmoor's beers have had a train theme. De Zuidentrein, Chessie Cherry, Roundhouse Raspberry, Zephyr, Pullman, Ironhorse, Express ESB, Hauptbahnhof, Panama Limited, Trainwreck of Flavor. Todd Ashman named his beloved witbeer after our owners beloved West Highland terrier. Le Chien Blanc. The white dog.

Inspiration for beer names comes from all aspects of life. I am often inspired by literature. My daily three hour commute affords me ample time to read. I generally read a book or two a week. When we set out in 2005 to make a big and complex barley wine I hoped to invoke images of Dante's Divine Comedy. Names like Malebolge, River of Blood, and Phlegethon all got vetoed. In our research Matt came across the name Sheol, a hebrew word, describing the "abode of the dead". 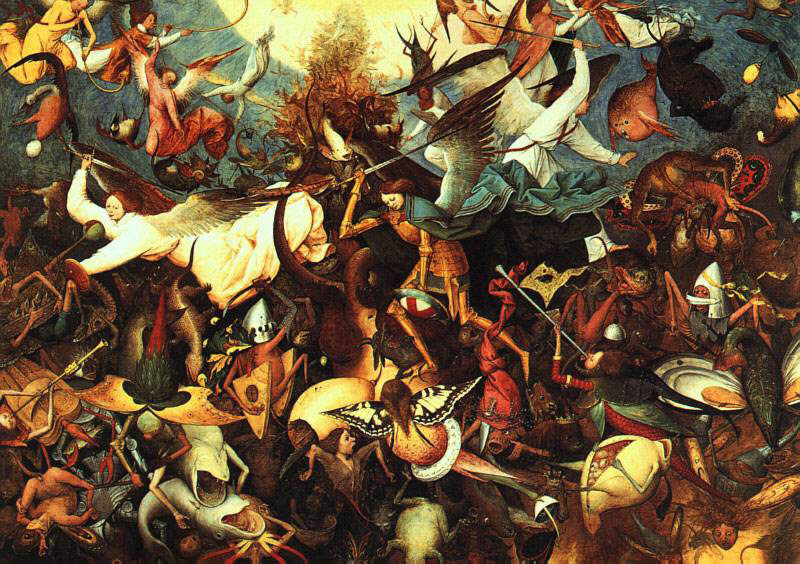 Sounded good to me. That's why our barrel aged version was named Wooden Hell. Other names that have been vetoed over time include Kierkegaard biere de garde, after the danish philosopher. Matt felt that it was too esoteric, despite the fact that I felt it was the ideal play on words.

Some brewers name beers after songs or music that they enjoy. At Piece, Jonathan Cutler has Amarillo Brillo. Amarillo is the american hop variety and being a Zappa fan, he named it after the song Camarillo Brillo. Cutler has also come up with some gems such as Bat out of Helles, Prescription Pils, and Dysfunctionale. His holiday beer this past year was Festivus.

Often times, other staff want to come up with names. This is usually laughably terrible. Never, and I mean never, let someone other than the brewer come up with the name for a beer, or chances are you will regret it. When we put our Pumpkin beer on tap in '05 as Peter Pumpkinhead, named after an XTC song, our waitstaff poo-pooed it and in a moment of weakness Matt offered them the opportunity to come up with a name of their own. They were all terrible. In another instance the suggestion for a dopplebock name came up. Tradionally bock beers have names that end in "ator." Salvator, Optimator, etc. The name "Discombobulator" came up and was promptly shot down. I don't want to drink a beer called discombobulator. It isn't witty, funny, or creative. Instead, this February, you will have the oppourtunity to drink Flossmoor Station's Social Lubricator.

Also coming up will be our baltic porter, christened Killer Kowalski. It will be a big beer, larger than life, some would say, just like Kowalski was in the squared circle.

So what is in a name? Everything and nothing. You can have a great beer and not name it anything more than Blankity Blank's I.P.A. Some places aren't into assigning specific character to their beers. Plenty of brewpubs and breweries are happy to simply call the beer by its style. On the other side of the token, even if you have the best name in the world, and the beer is a complete turd, it doesn't really matter because the proof will always be in the glass. But don't forget what those Ancient Sumerians believed. Your name defines your very nature. If they put that much stock into a name, then maybe it isn't such a terrible thing that we do too.

Hey, Le Chein Blanc wasn't to bad was it?

I didn't say it was a bad name did I?

I really enjoyed reading your theories about naming beer. A lot does go into a name! The kilt beer names gave me a great laugh. Feel free to add more about your beer names in this candid style. Thanks.