So, The Festival of Wood and Barrel Aged Beers is coming up this weekend at Goose Island Wriglyville. I hope you already have your tickets, because I'm pretty sure they are nearly sold out. Here is a list of what we are bringing. 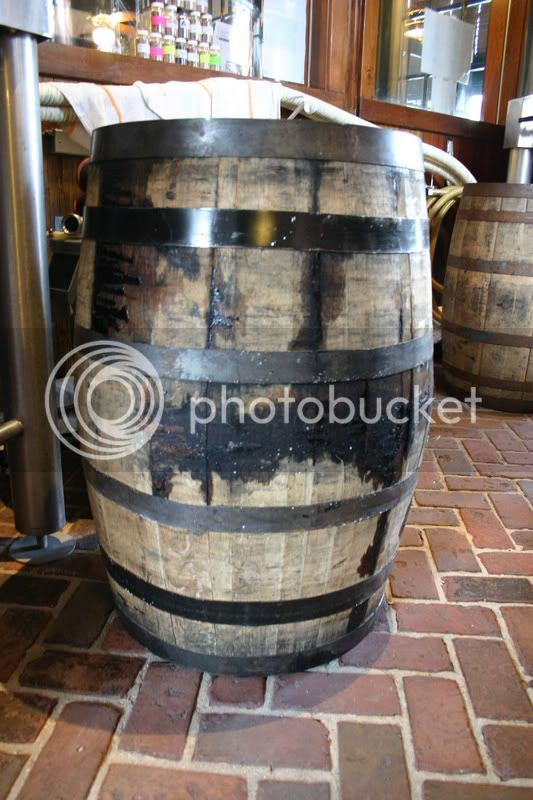 Young Sarge
The base of our Imperial Mocha Java Stout, aged only 3 months in a Heaven Hill Barrel. This beer is named after my brother who has been in Iraq for over 18 months now. The final version of the beer will age for at least the same amount of time he spent over-seas. This version is "Young" Sarge.

Trainwreck of Flavor
Sheol Barleywine and Pullman Brown blended together and aged in a Woodford Reserve Barrel. A Todd Ashman throwback.

-10-
A special experiment designed for the brewery's 10th Anniversary this past Summer. Never served because it wasn't "done cookin'" Let's just call it an Old ale, shall we.

Remember to pace yourselves, it's going to be a big day. 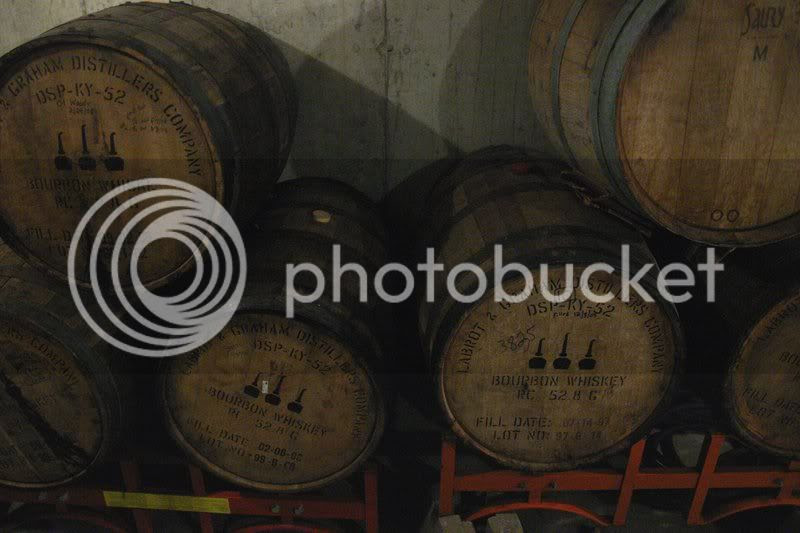 This event inspired the Haiku of the Day at Beer Haiku Daily: